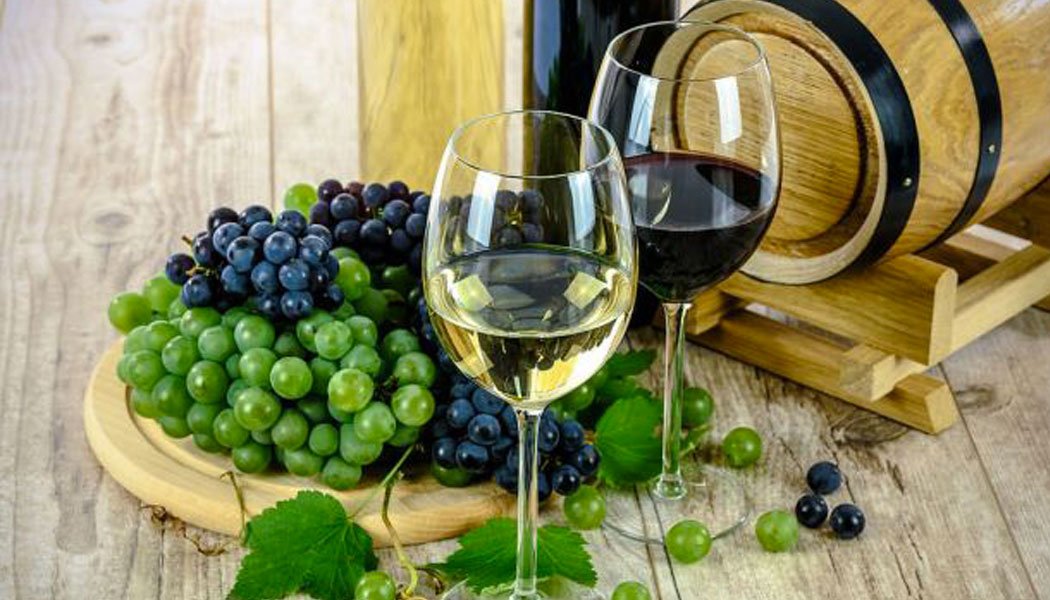 The devaluation of the euro against the dollar, from 1.21 (average first half 2018) to 1.13 (first half 2019) could have contributed to these positive results.

The second half of the year could be characterized by the introduction of import duties in the USA for France and Spain, among the large exporting countries. It could be the opportunity for Italy to regain some positions (lost for the benefit of France) in the US market

The worldwide market request to French is composed by Champagne (+ 8%) and Burgundy  The growth of French exports is based on the average price, + 5%, while the volumes of hectoliters are stable.

< Back to blog's articles