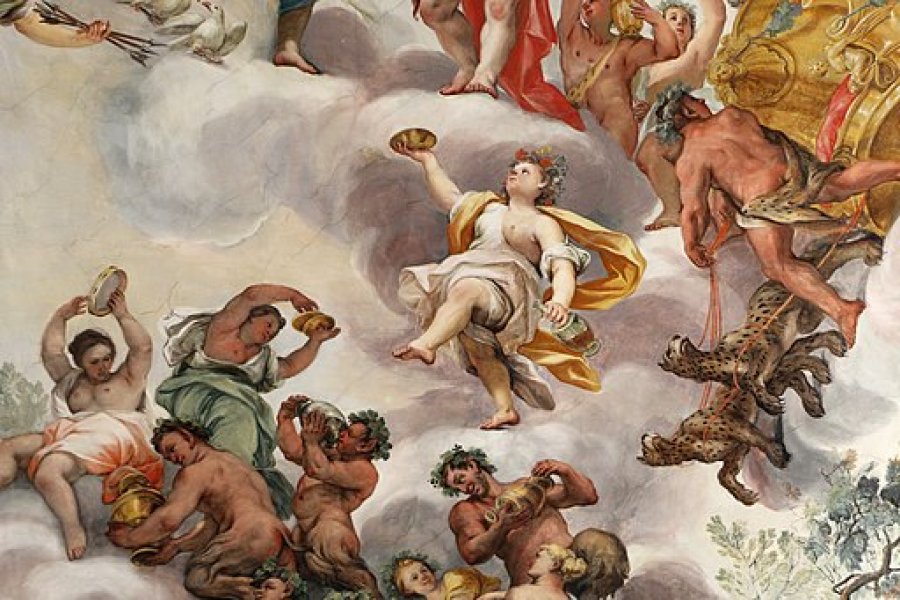 Cagr’s increase in the wine market

This financial index’s growth is due to the use of wine in various areas and fields all over the world.

Expectations in the wine market are increasing, as a matter of fact, we expect there will be a significant increase in CAGR over the next years. This financial index’s growth is due to the use of wine in various areas and fields all over the world. Wine by definition is an alcoholic beverage which is obtained by the fermented essence of grapes, prunes, apples or blueberries.

Using grapes for the production of wine is the perfect solution as the glucose levels are higher and therefore ideal for defining the strength. The acid which is released from the fruit allows for the proper preservation. The purchasing of grape must used to produce bulk wine, fortified wine, spirits, and ethanol remains the most refined operation which producers must face during production.

The expected increase in CAGR is mainly due to the positive increase in the world’s revenue. However, this index may not be the determining factor for which the demand has increased inasmuch the increased cost of production, potentially slowing down the market’s development. The still wine market, which is composed of white wine, rosé wine, and red wine, represent a substantial percentage of the market in total and it’s expected to become the leader within said market over the next several years. The market is defined by the means of distribution such as hypermarkets, supermarkets, specialized vendors, minimarkets to name a few. Supermarkets and hypermarkets will be the driving force in the near future and have become the means which represent the most substantial quota within the wine market as a whole.

America and Europe hold the highest percentage of the wine market globally, but it is estimated that Asia will have the largest growth in demand over the upcoming years. America remains an important consumer and global player for the wine market, particularly in the North American region with an elevated quota within the market. One out of three wines served on North American tables is Italian.


< Back to blog's articles